My gaming group and I recently completed a long running adventure which ended with the defeat of the risen serpent god. With that victory behind us, it is time to weave new tales of adventure with a new band of adventurers.

“You don’t need to know what I have done to protect the greater good.”

The D&D Beyond Character Sheet.

When creating a new character I often ask myself what haven’t I played before. Ozwyrd Breckwerth will be both my first human and my first wizard. I skipped the variant human option because I really wanted to focus on the Wizarding aspects of the character such as the collecting of different spells and acquisition of higher cost spell components. He has his military issue casting rod for spells with negligible spell cost and I made sure his starting rituals were ones that didn’t require any costly components as well.

Adding spells to a spellbook is relatively expensive so I expect much of my initial treasure will go towards that. Once I have enough money I’ll also want to create a backup spellbook which is another hunk of change. I expect components for Chromatic Orb, Find Familiar, and Identify to eat up most of my early level income as well.

For the name, I pulled a little from old Anglo-saxon words. A number of those names start with ‘Os’ meaning ‘God’. Oscar for example being God’s spear with the ‘gar’ being the same spear that defines the shape of gar leeks (garlic). So Ozwyrd is the fate of god. A ‘worth’ on the other hand is just a house/manor so the surname Whitworth indicates you came from the White House while Breckwerth means you came from the Brick House.

The real defining feature for Ozwyrd is his soldier background. After nearly burning down the brick house he grew up in when his fire magic first manifested he was off to to a magic school in nearby Gradsul and into the military from there. He HATED the military chain of command and became a worshipper of Trithereon in rebellion against that order. The moment he could be on his way he was, picking up caravan protection jobs as he made his way into the Yeomanry where the promise of democracy fit his ideals better.

At this point, returning to the farm is not an option. 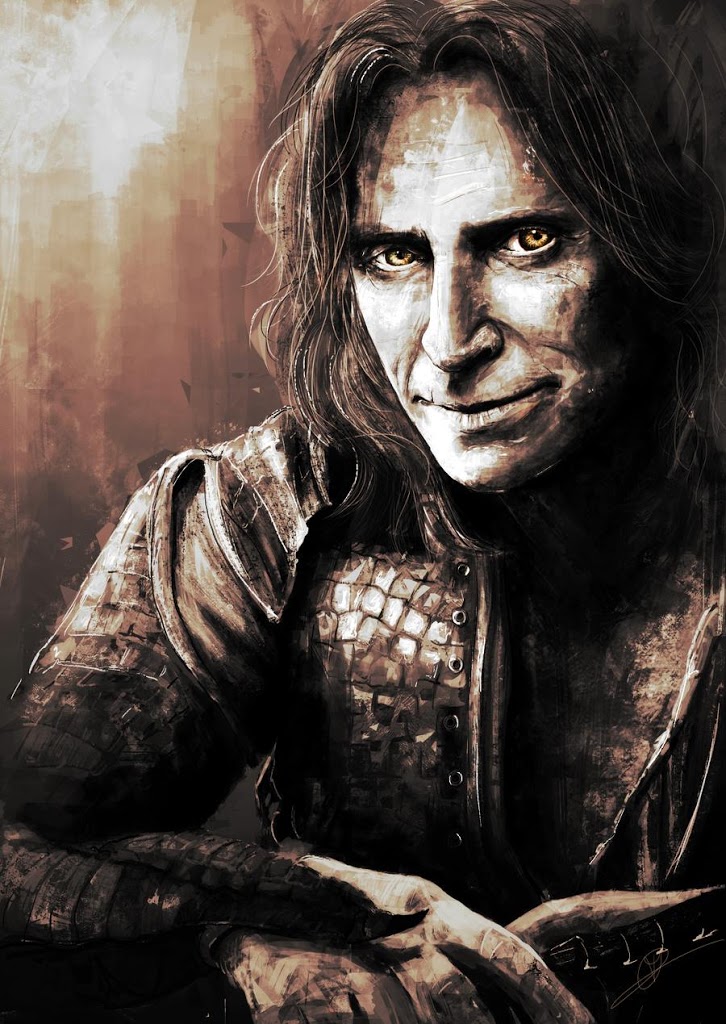