Meta-writing is writing about writing. I’d say that 75% of everything I have ever written is in some way meta-writing.

The problem is that I have let myself get out of practice. There was a time in my life where I would wake up early in the morning before anything else was going on and just splatter my thoughts all over Livejournal. At least three paragraphs. Often more. Now that effort has been replaced by social media and honestly what I’m writing now is not likely to be seen by more than a dozen eyes… so six people. Or 12 cyclopses but I don’t think they use the internet much either.

Side note: I deliberately had to fight the auto correct to get ‘cyclopses’ as a word. I have never in my life used the word cyclops as a plural. “One cyclops” “Two cyclopses”.

I clearly wasn’t prepared to put in the time writing this month. I was however in some desperate need of social media re-organization which was kicked off by me hunting down my old Nanowrimo account. I think I was most disheartened by losing my old buddies. Next year I’ll have to see if I can hunt them down not at the last moment.

One thing I used to make fun of on Livejournal (before I deleted) is that there was a time somewhere around 2008 where many of my friends made posts that went along the lines of “Wow. It has been so long since I posted here. Well, expect to see more of me as I plan to write quite a bit more now.” And at that point it was somewhere around two years since their last post.

So if through whatever means you end up reading this and thinking… wow, it has been two years since his last post… then I hope you have a good laugh because I intend on escaping the shackles of social media by posting my thoughts here a lot more frequently. 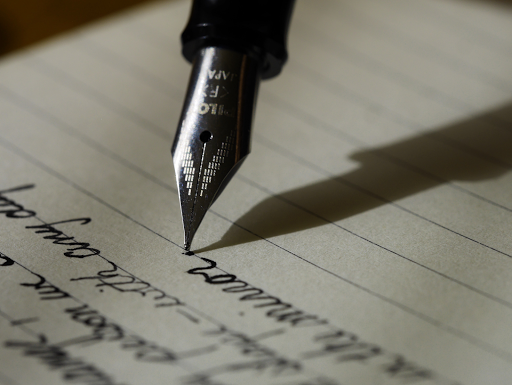