This morning my son received his final visit from the tooth fairy. She left him a gold coin ($1 USD) and a package of Magic: the Gathering cards. He was quite pleased.

The gift of magic is new. For most of his tooth-losing career it was a gold coin and a small pack of legos… usually a minifigure. As of right now his lego box is overflowing and he is much more into his weekly magic club gatherings than he is the legos. Which is not to say he has lost interest completely. His about-to-become 4-years old sister has a strong interest in both duplos and legos and playing with them with her is a parent sanctioned way for him to bond with her. You know, as opposed to stomping back and forth across the house playing chasing games that usually end in screaming.

Screaming sisters aside, I really am proud of the young man he has grown into. He has had some stumbling blocks but he has grown into someone who genuinely cares for others and is mostly ok with putting in hard work to accomplish his goals. Right now he is in that grey area where he doesn’t really believe that the tooth fairy (or Santa for that matter) is bring him gifts but he either doesn’t want to risk it or more likely he is playing along because he doesn’t want to disappoint us.

Maybe by the time his sister loses her first tooth he’ll be on board enough that I can let him do the late night sneaking into her room for the tooth exchange. 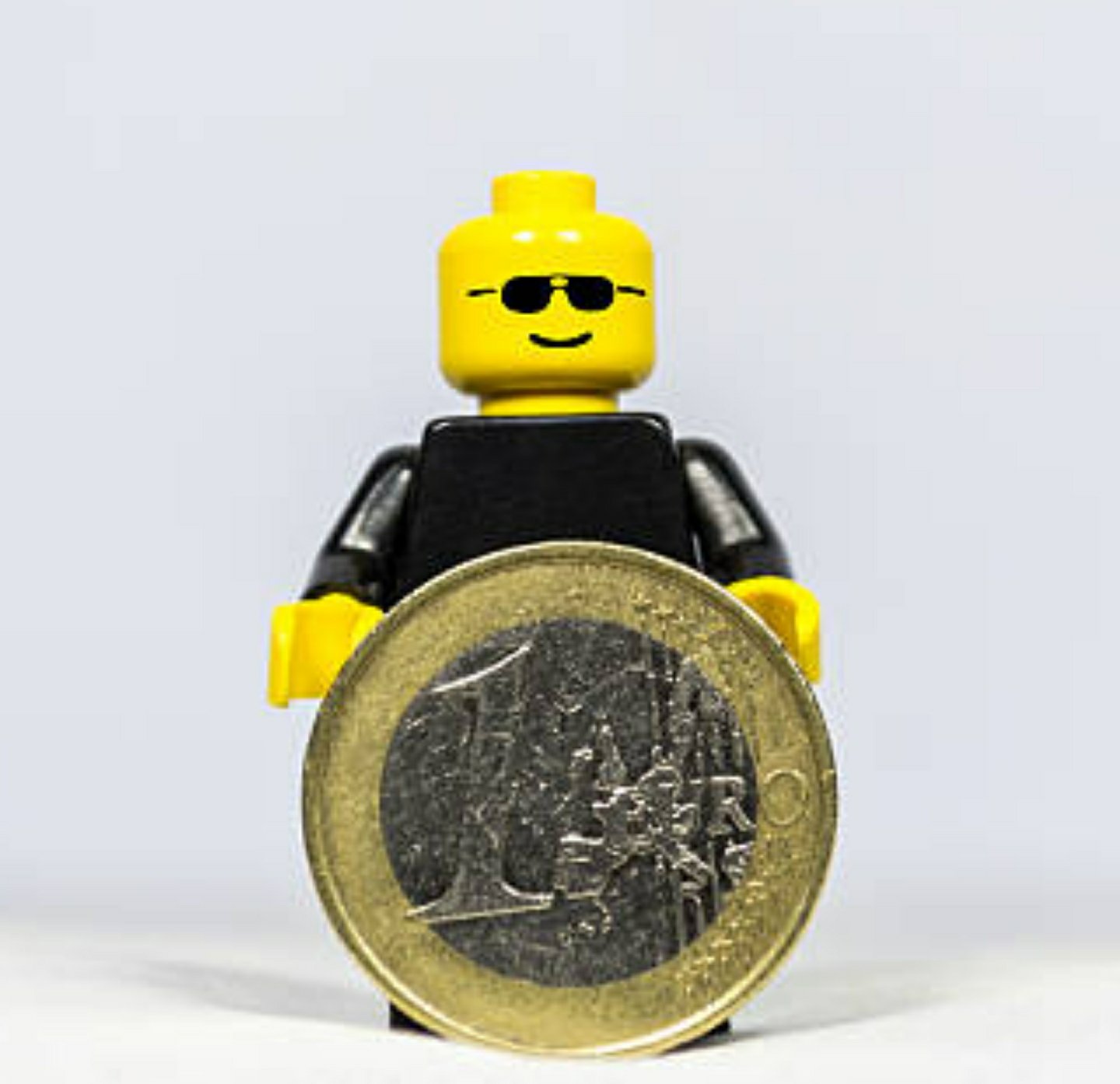