Back in college, the girl I wanted to be my girlfriend was nice enough to introduce me to a great group of people who were playing Vampire LARP over at UMASS Amherst. I was lucky to play with this group for several years before I graduated and moved to DC. When I left, I wrote the below e-mail to the group, reminiscing over some of the most memorable events that happened to me during my time with the group. I stumbled across it today while looking for a completely different document in my dropbox. I felt it deserved a post.

Ladies and Gentlemen of the Vampire Run,

If I could offer you only one tip for the future, sunscreen would be it. The long-term benefits of sunscreen have been proved by scientists, whereas the rest of my advice has no basis more reliable than my own meandering experience. I will dispense this advice now.

Take chances. Take big chances. The world is going to be filled with missed opportunities, and things that would have been cool to do if you’d only taken the chance. Don’t let the events of the run be one of those things, after all it’s not YOUR unlife. There are a number of things I remember from the run, very few of them are good.

Now, I’ve had plenty of nights where I’ve played it safe, avoided the big battle. But I don’t really remember those nights as well. It’s the big spectacular failures that stick in my mind. Have fun! And wear sunscreen 😉 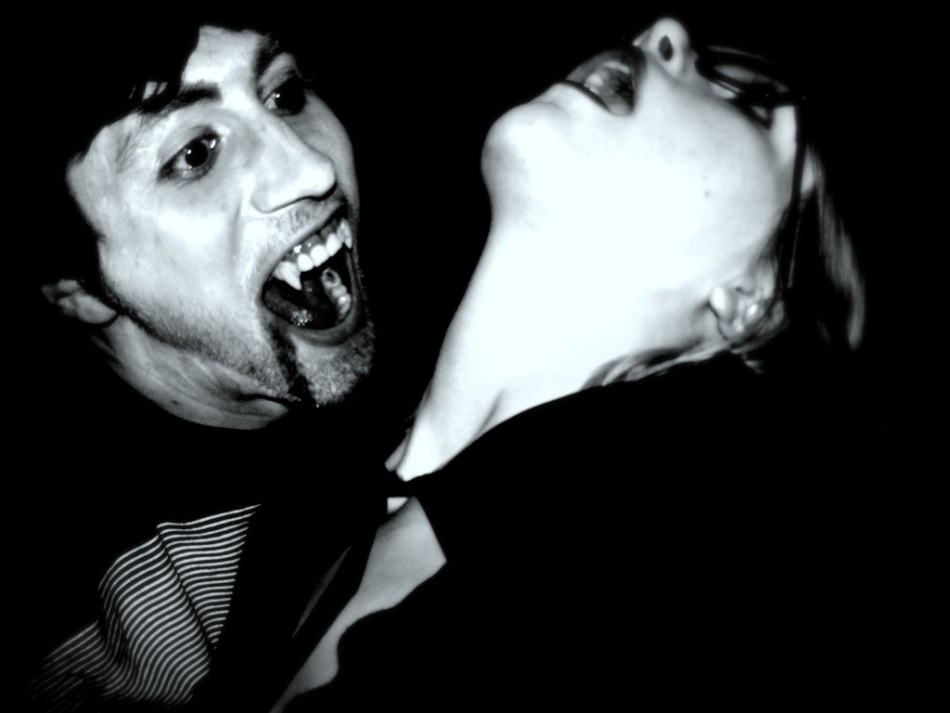