A week ago today, we welcomed into the world our daughter Erica Beth. Her arrival was not without a little screaming though very little of it was hers.

The story begins last Thursday when I took the day off to go with my wife to her doctor’s appointment. It was the day after her due date and I was planning on going to the remainder of the appointments until she was induced. Six years previous, our son had been a floater who needed a little help. This one was doing much better and the Doctor put in his prediction that my wife would go into labor Saturday (my birthday) at 6pm.

Thursday afternoon my wife started experiencing heavier contractions. She’s been braxton-hicks-ing for the past couple of weeks so didn’t think too much of it and when she started timing them, they seemed to be too erratic to be real labor so we went to bed without thinking much about it.

Sometime between 2am and 3am my wife woke me up to let me know that she was just too uncomfortable for this to be false labor. So we got ourselves situated, I took our son over to his Grammie’s house, took the dog out, and then we headed over to the hospital. We were checked in at about 4:45am and by then the contractions were getting pretty intense. They put us into a room to check if she was really going into labor. Guess what? She was.

In all of the excitement, we had forgotten to actually call our Doctor so we were getting pretty close by the time the doctor actually showed up. (Phew!) There was some kerfuffle as everyone tried to get themselves into position but I’m not clear on the specifics. I was just trying to hold my wife’s hand as she clenched down against the pain. Shortly there after the doctor (who was the same that had started the induction for Caleb though not the Doctor who delivered him) announced that the only way Alyson was going to be comfortable was for her to deliver the baby so let’s move forward.

I’ll save you the gory details but at 7:22am my little girl came into this world purple as grape juice and as mellow as could be. There was no crying, just a few mewls of protest as they weighed and measured her.

At this point pretty much everyone has figured out our A,B,C,D,E naming scheme. Unless we decide to go off script the next child will be an F. It just so happens however that Erica is also the name of a short little red-headed spitfire that was part of my wife’s close circle of friends in college. She died in a car accident on her way down to our wedding back in 2003. I remember being so mad at her for flaking out on our wedding up until I found out what happened. I am so happy my little girl can share her name.

Her middle name comes from my wife’s aunt who also died in a car accident. I never knew her but my sister in law shares Erica’s middle name for the same reason. I did see how the loss impacted my wife’s family and the image of Snow White being mourned by the 7 dwarfs will always stick in my head as a symbol of that loss. I do remember Erica (not the baby) telling me how that made her feel uncomfortable when she visited once. I know that is a lot to put on the shoulders of one little girl but I have faith in my little bundle.

According to the Big Book of Birthdays my little girl was born on ‘The Day of Poetic Song’. My mother’s first thought was ‘Diva?’ but the deeper reading is actually that she is a beautiful song that desperately wants to have someone listen to her lyrics. She was born the day before my birthday, forever stealing my birthday celebration from me. Like me she was born the day after Chinese New Year, making Wood Horse (as opposed to my Fire Dragon) by one day.

I’ve always commented that my Sun and my Moon sign are both in Aquarius so that made me extra Aquarius. Having run my little girl’s zodiac chart she also Sun and Moon in Aquarius. In addition she is also Aquarius Rising and Mercury in Aquarius. I look forward to getting to know her. 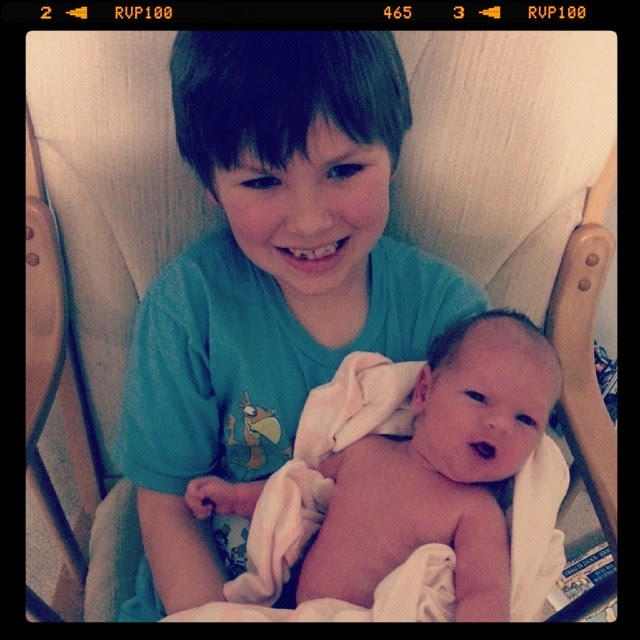