When I was a kid, I purchased my first computer after my parents proposed matching my funds instead of buying the Nintendo Entertainment System I’d originally started saving for. That computer was a Tandy 1000HX, complete with the then state of the art 3 1/4 disk drive. I didn’t find out until later how awesome it was to have the OS sitting in ROM. That year for Christmas I received my first game for the system: King’s Quest III. I loved that game, helping the slave Gwydion escape and find his true heritage as prince of Daventry. I went on to play several more games. Sierra On-Line was always my favorite.

Adventure games sadly don’t have much in the way of replay value. Once you’ve solved the puzzle then the game is over. There are exceptions of course. I recently went through and played the latest Kickstarted version of Leisure Suit Larry which had the advantage of all new art and some new puzzles to beat. The king of replayability in Sierra games was the Quest for Glory series which incorporated RPG elements like classes and stats. Nothing like being able to play the game as the fighter bashing monsters with your sword and then go back and play it as a thief, breaking into the sheriff’s house and then go back AGAIN and play it as a magic user, collecting the magic components necessary to craft your magic staff. You could never get a familiar though which was sad since they’d been teasing that option since the first game.

In the years since first playing the games, I’ve gone back and revisited the adventures of Devon Aidendale several times through the magic of DOSBox. Each time I do, there is a different plan. Play all the way through with a thief? A Magic-User? A fighter? Become a Paladin? Be a magic using thief? A fighter with some thief skills? There are a lot of options to keep me entertained. Ironically, the most recently made game Quest for Glory 5 is the one that became incompatible with my hardware the fastest so I will usually only get up through 4. DOSBox is a wonderful thing.

Because Quest for Glory only let you play the core four fantasy classes (with Paladin filling in for the Cleric’s Holy Warrior shtick), I like to keep an eye out for games that would support that kind of play. Back in Dungeons and Dragons 3.5, Wizards of the Coast released a book called Unearthed Arcana which was a book full of house rules. One of those rules involved limiting classes down to Warrior, Spellcaster, and Expert. Green Ronin picked up the idea when they released their Blue Rose RPG and then later carried over into their True20 system. The most refined version of that branch of rules that I know of is online in the Dino-Pirates of Ninja Island rules.

In Dino-Pirates of Ninja Island, magic users are organized by philosphies which represent the ways they approach magic and spellcasting. Here is my attempt as a philosophy for the Wizards of WIT (Wizard’s Institute of Technocery) from the Quest for Glory games.

Anyone with a bit of magical potential can learn a few tricks here and there but it is only with years of dedication and study that one can become a true Wizard with a WIT diploma. WIT spellcasting is primarily focused on the application of pure magical power and the academic application of that power. Devotees will often focus on manipulating a specific elemental force(earth, air, fire, or water) but spells that manipulate light, force, and minds are also common.

Flavour: Each WIT spellcaster has a distinctive display depending on the theme their magic takes. These displays bring to mind the gathering of mystical energy before it is released into the spell’s effect. Common examples are different colored smoke, dancing lights, or the swirling of shadows. Longer rituals often involve more elaborate displays and may require a summoning circle and mystically powerful focus items such as the magic wood required for creating a wizard’s staff. 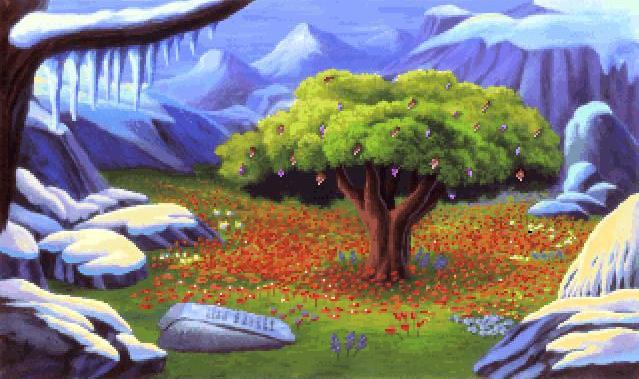