My sophomore year in college I met this girl from the all-female college in my home town. She was cute, nerdy, and I rather got the impression that she was into me almost as much as I was into her. She also liked to dress up every other Friday night and head over to the University to pretend she was a vampire.

At the time I was a few years out of my last role-playing experience. I had purchased and read a number of AD&D books during middle school but my actual play time was probably about five hours total at that point, including a Marvel Superheros one shot and a failed attempt to teach a friend how to play. So at that point my books were officially hung up and in a very real sense this was my first introduction to what it really meant to play a role-playing game.

Not really knowing what I was doing, I generated my first character based on her own. Given we were the same generation and clan it was easy enough to just claim that the characters had the same sire. Her name being Sorka, I took the name Kiern and we developed a Russian immigrant based background. I’m pretty sure neither of those were real Russian names.

It was a beginning. The girl eventually grew tired of the character and went on to play a fairly kick-ass Tremere. My character went on a developed a sense of smell that could pick up the location of ghosts, became the gangrel primogen (which was an extra nice position when the Prince of the city was gangrel), and was killed via acid-filled water balloons for his political aspirations.

I played a few other characters but none of them stuck with me as strongly as Kiern. When the storyteller said he was going to ‘reboot’ the game, I took that as an opportunity to bring Kiern back to life (with Storyteller permission of course). It was my first character resurrection. Not my last by a long shot. But it was so nice to be back in his skin, even if it was skin warped and charred from those acid burns.

I’ve since resurrected Sorka as a Russian Viral Vampire Assassin that I threw against the PCs in a one-shot ICONS game that I ran. Here is her brother Kiern for the same game system.

Kiern Terro
Shape-shifting Vampire in touch with the Spirit World

Qualities:
Connection: Sorka, his Vampire Sister
Motivation: Vengeance against his Sire
Epithet: The Spider in the Woods 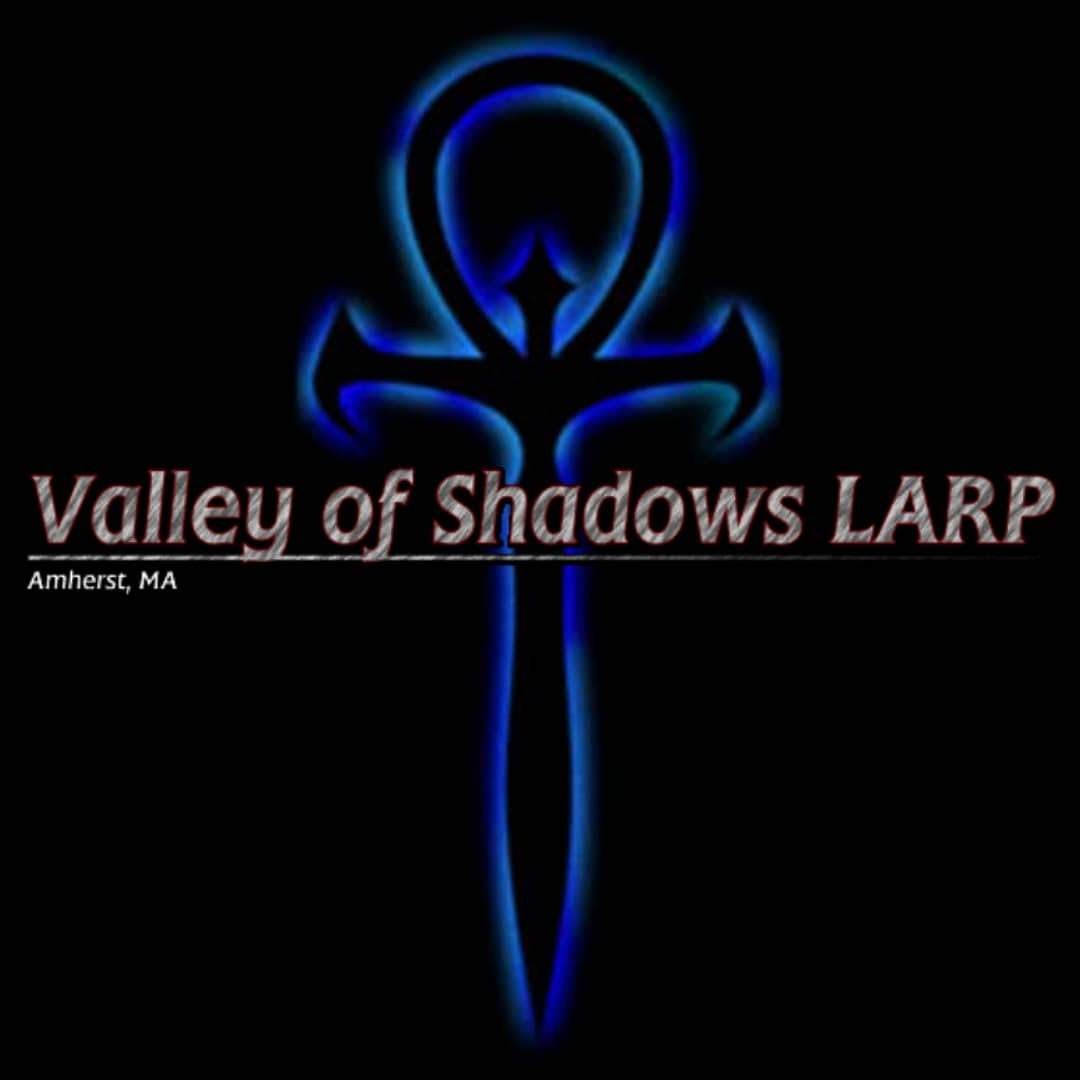