A while back I had this idea for a thought experiment. The plan was to take:

And fuse them all into a single setting to see what I ended up with. In order to do this, I went in and grabbed the lists from the TV Tropes pages linked above and dumped them all out into excel. I mashed up the lists, resorting them into a single master list of tropes that I categorized based on type. Things like World Building, Character Creation, and Story telling tropes.

I made it a little more than half way through the project before it went off the rails. Specifically, while the original goal had been to create a setting that held each of those tropes equally, a subset emerged that had a flair that really called to me. I credit long trips in the car with my wife letting me bounce ideas off of her for really fleshing it out.

A place where all three settings intersect is the ‘Great War’. For superhero settings this is almost always WWII where scientists on both sides went crazy trying to create super soldiers and find mystical artifacts. Take that into an Interplanetary setting and you have yourself a really big war. But then the setting becomes mostly post apocalyptic and I just couldn’t really wrap my head around this medieval setting where they are building space ships.

Enter the Star-Train (AstroTrain?), a network of jump gates that works on its own even after the war. Several worlds have shut down. More have become inhospitable. The Enemy (Humans mutated by Alien DNA) now control many of the planets that the AstroTrain travels through but there are some areas where as many as 5 stops in a row may take you to habitable worlds. You just need guards to defend against anything that might have gotten on the train at the last stop.

Honestly, it is the most original world idea I’ve come up with in a long while. I like the options for PCs (Train Guards, Explorers, and survivors of doomed worlds) and the general sword and sorcery/planet vibe. The next step is filling out a ‘safe space’ for a game or story to start in. 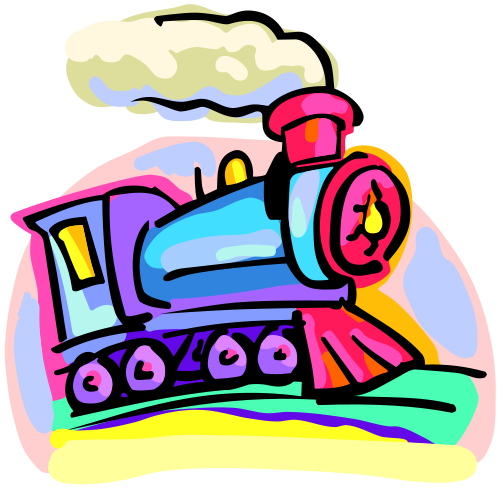