Given a day at work to think about it, I came up with two additional sorces for super powers. I wanted them to be darker… not necessarily Grimdark but pointedly a way for players to create characters that are badwrongfun to play.

Other Dimensions – There are no dimensions of happy prancy ponies. If someone opens up a portal to elsewhere then there is a tentacled mind obliterating monster crawling through. It is entirely possible for a PC Super to have been touched physically or mentally by such a thing. There will be angst.

The Drugs – Sue me, but there is just something awesome about a character getting superpowers from pot… or a fictional analog. I like it for being down to earth and flexible. There are so many ways for it to kick in. Mom and dad smoked too much back in college. It has been processed into a hyperpowerful pill form. Bees polinated it and created some form of super honey. The bees themselves have been infected and their sting can get into your blood. Each with a different effect and room for creativity. 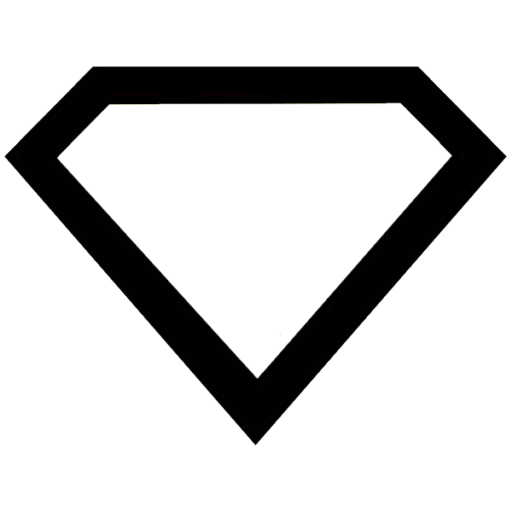