I understand that as far as signifiers go, time is a damn arbitrary way to track things. Even so, it was about ten years ago now that I first took up the keyboard and began writing out my thoughts on a little site called Livejournal. All the cool kids were doing it.

Eighteen years ago I first logged into AOL Online back when it was its own little silo apart from the rest of the internet. I remember being amazed at downloading pictures from the net. It took me over 15 minutes to get that picture of Teri Hatcher wrapped up in Superman’s cape. And I spent well over and hour trying different login names hoping to get one that would impress the ladies but that didn’t have a number after it.

”How dark is your touch?” One woman would ask. Turning 36 this year, in the next couple of days even, 18 years ago was half my life ago. The woman in question would later be quite annoyed to find out I was only 18.

Now in the present day, Darktouch as a name is more of an artifact of a person that I once pretended to be. Someone I met recently though gameday mentioned that he was surprised I wasn’t a pretentious goth wannabe based on my name. My sister claims I really was a tortured emo soul but I’m not buying it. Makes me wonder about the assumptions people make about the man behind the green face.

I’ve though about letting it pass before but held on for the sake of nostalgia. This time, as my domain registration comes up towards expiration I feel like I’m in the right head space to let it go.

So 18 years of darktouch. 10 years of blogging. Nice solid runs both. It has been a lot of fun. Thank you all for that.

This isn’t to say darktouch is going away right away either. The domain doesn’t go away for a while but I want to get started on that now since archiving 7 years of email isn’t going to be a small task. There is going to be moving stuff around to various accounts and getting local copies of online only files.

This also isn’t goodbye. I follow a lot of great people with blogs of their own. I want to put more time into reading and supporting others, especially the gamer blogs. Maybe if I catch the right mood they’ll let me guest blog.

So thanks again for this wild ride. Darktouch will be going away but Bill will be around. 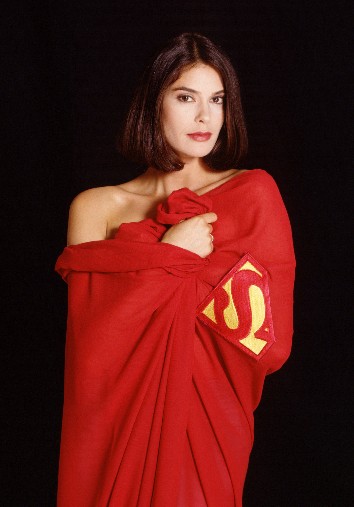