[3]I’m Spelling as Fast as I Can: an episode of [4]The Simpsons where [5]Lisa Simpson is tempted by the Siren-like representatives of the [6]Seven Sisters (and [7]George Plimpton), who offer a scholarship to the Sister school of her choice (and a George Plimpton hot plate) if she will throw a Spelling Bee [8][5].

[9]Running With Scissors: This memoir by [10]Augusten Burroughs details how the author and his foster- sister, Natalie, used to take walks on the campus.

[11]Sex and the City: The character Charlotte York is a Smith alum, which she mentions in the Season One episode “Valley of the Twenty-Something Guys.”

Cristina Yang, the intern played by Sandra Oh on “Grey’s Anatomy”, graduated from Smith College with degrees in French Literature and Chemistry.

Ainsley Hayes (played by [12]Emily Procter), the conservative lawyer hired to work in the White House

Counsel’s Office on [13]The West Wing, graduated from Smith.

The webcomic [14]Questionable Content mentions Smith College as the place where one of the main char- acters, Marten, is employed as library staff, and one of the minor characters, Ellen, studies marine biology. Jeph Jacques, the author, went to Hampshire College, one of the neighboring schools.

The webcomic [15]Minimalist Stick Figure Theatre is set in the town of Northampton, and features multiple female characters who are students of Smith College.

In an episode of [16]Mad About You Paul’s sister and her girlfriend are referred to as “The Fighting Lesbians.” Paul ([17]Paul Reiser) replies, “No, that would be the name of the Smith College Ice Hockey Team.”

The fictional Catamount College in the novella [18]Beasts by [19]Joyce Carol Oates is based on Smith College. Emily Gilmore in the show [20]Gilmore Girls went to Smith and majored in History. 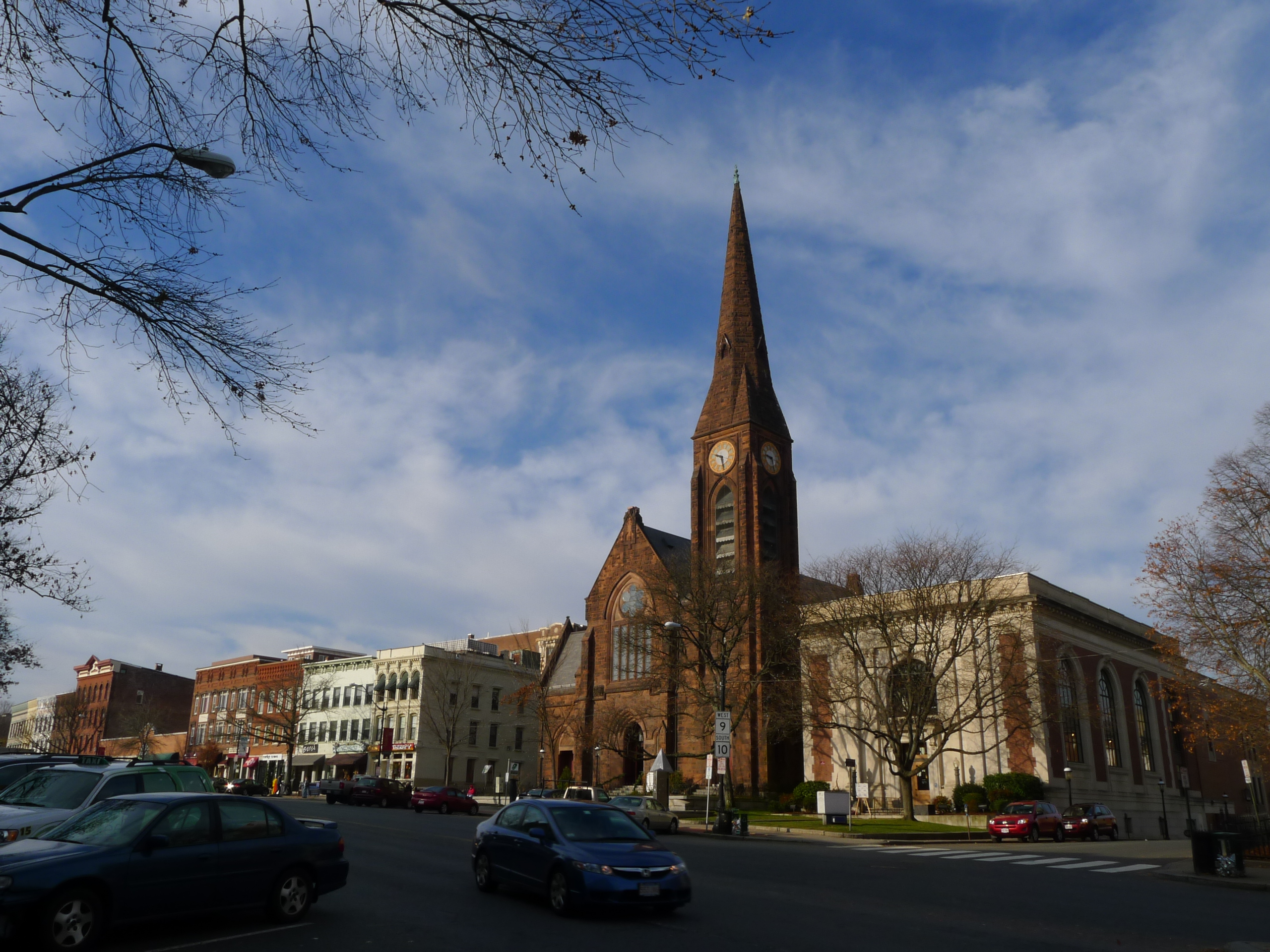