It was out in the backyard of my grandparent’s house. I’ve been here visiting. Not for a good reason however.

Yesterday was my grandfather’s funeral. He lived a long life. It was a good life. It was certainly not a lonely funeral. Family came to offer their condolences. Friends came as well. Even those who couldn’t come because they had prior commitments for the holiday weekend were sure to send cards and flowers to send this man off to the next world.

I was given the opportunity to serve in the ceremony. Most people seemed to think it was only fitting since my grandfather had taught me how during his time leading the Acolytes. I give the impression of being good at it though all I really remember is how to properly carry a large heavy cross down the aisle. I was lucky though, the girls who I was up there with are very well trained and managed to keep me in line. It was a beautiful service.. I cried during the homily, written by Fr. Tyler, perhaps my grandfather’s best friend.

After the service, everyone wanted to offer their condolences. My family and I tried to accept them as graciously as we could. It was hard in a way because we’re all acutely aware of what we’re now missing in our lives. It was also hard because most of us seem to have accepted that it was his time and while we miss him, he avoided the pain of a lengthy illness and if anyone is going to get into Heaven, it was that man. But we were nice and friendly about it, feeling just a little claustrophobic after a while.

Finally we all got into our cars and drove off to the cemetery. The ceremony there was short and sweet. I made sure to make a mental note as to where it was though so that I can go back later and visit. We then had a party. Its the way we do things in this family. Why spend time mourning when we can take the time to celebrate a great life that touched us all? He would have preferred it that way.

Then this morning, I saw a cardinal. They were always my grandfather’s favorite bird. We used to get him little cardinal Christmas ornaments. I asked my grandmother about it this morning. She said that they’ve set up a nest in the bushes outside the house. Somehow, I feel better now. 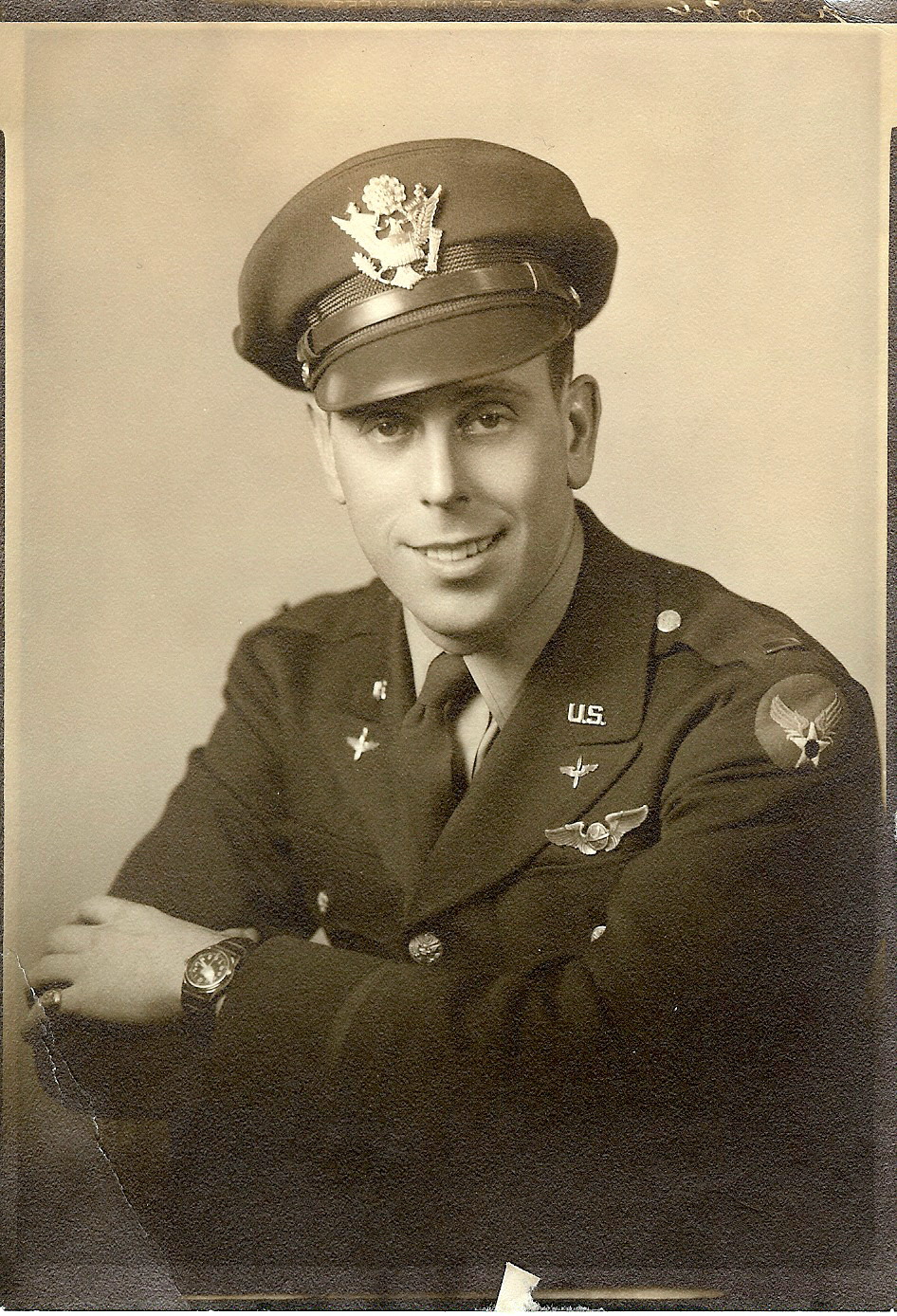